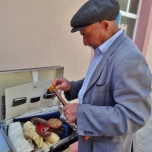 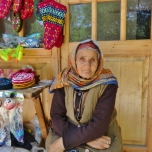 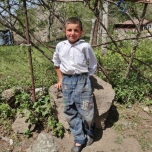 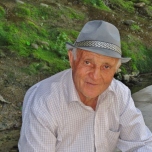 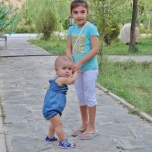 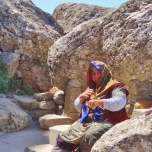 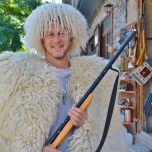 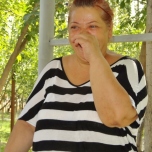 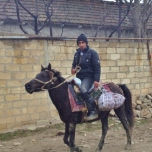 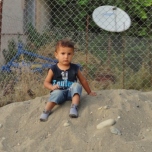 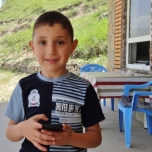 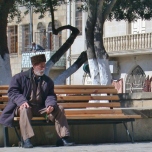 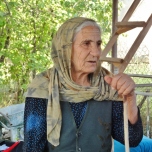 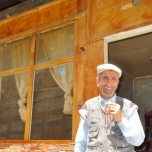 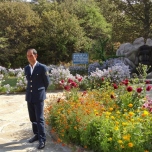 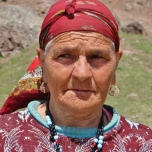 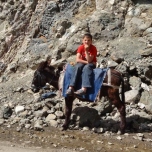 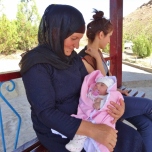 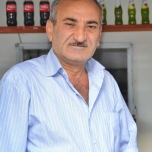 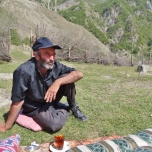 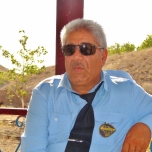 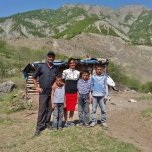 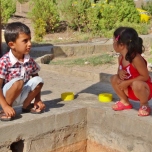 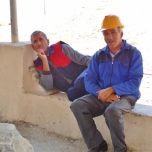 September 2014: Here’s a small selection of the faces of Azerbaijan. Be sure to click on the individual photos to see the actual images at full size and proper dimensions.

As a distinct ethnic group, Azerbaijanis or “Azeris” live in a wide area from the Caucasus mountains to the Iranian plateau. Since the end of the Russo-Persian Wars in 1828, Azeris have been divided as new borders were drawn between Czarist Russia and Qajar Iran. Today, most Azeris actually live in northern Iran. While Azerbaijan has a population of approximately nine million, of which 90 per cent are ethnic Azeri, this is dwarfed by the estimated 15-20 million Azeris living in Iran.

After two brief years of independence from 1918-1920, Azerbaijan was invaded by Soviet Russia coveting Baku’s oil. Following nearly 70 years of Soviet rule, the border with Iran was reopened after the fall of the Soviet Union in the early 1990s.

With additional photos from Chris’ travels in Azerbaijan.