June 25 – August 4, 2014: Although it’s only been six months since my last return trip to Canada, Chris hadn’t been back in more than a year and a half. That meant a lot of catching up to do. There were people to see, a myriad of appointments with dentists, doctors, our bank and the like, attending to drivers’ licenses and passports, picking up Chris’ latest motorcycle acquisition, places to go, home grown tastes to enjoy and a long shopping list of things to purchase for MOKEN.

I arrived first, spent the first few days at my dad’s, and attended Rob and Shelley’s beautiful, fun-filled wedding at the False Creek Yacht Club. Chris followed a few days later and we took the ferry to Vancouver Island where we spent a week in our old ‘hood around Sidney and Victoria before heading up to Nanaimo for a visit with Chris’ family. Along the way, we celebrated Chris’ birthday (belatedly), Canada Day and our anniversary.

We did a little mountain biking with Chris’ sister Joy, and a motorcycle trip to Thetis Island with her and her husband Will, both new riders. It was certainly hard for me to go back to riding “two up” after having had my own rides for so many years.

As luck would have it, Rossland-ites Bryan and Tara were holidaying on the island, so we had a chance to see them too, including a side trip to Coombs for ice cream, and to see the goats on the roof.

Chris spent some time getting his new ride ready for his upcoming epic Continental Divide Ride. I’m hoping he writes a little something about this for a future blog post. I haven’t even seen many of the photos yet. Apparently there’s video too!

On our return to the mainland, we made the rounds before Chris headed south to New Mexico and the start of his ride. In another lucky coincidence, Joan was in town on a visit from Calgary, giving us the perfect opportunity to catch up over sushi.

I changed my return flight so I could stay and help my dad declutter the house and get a bunch of items posted for sale on Craigslist. It also gave me time to fit in a couple of hikes. One up the new Sea to Sky Gondola with Trish and Pascale, and one on Mt. Seymour with Dennis.

Extra special thanks to Mylene and her family for looking after Nukaat, to Arne and Melissa for letting us house sit while they were away, to Tony and Gil for taking us prawning, to Martin and Andrea for motorcycle storage (and all the work he did on it), to Trish and Norm for hosting a BBQ in our honour, to everyone who had us over for dinners, and to Dave and Merle and my dad for putting us up. Or should I say putting up with us?

It was great to see everyone we did see, but we’re sorry we missed a number of others too. Originally a month seemed like oodles of time, but in the end, it wasn’t. But at least there’s always next year. We’re planning to make a habit of returning every summer from here on out.

The weather was stellar and it made a nice change for me from the rains and typhoons that hammer Subic Bay between June and September. Plus it’s hard to beat all those fresh berries, sweet corn, spot prawns, crab and Sockeye salmon. I’m already missing that! Until next time… 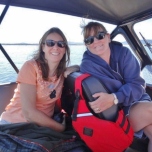 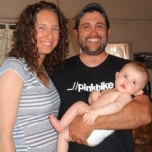 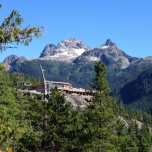 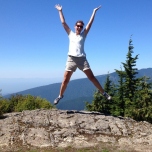 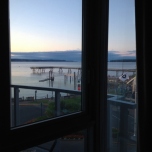 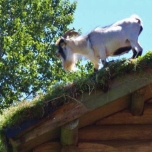 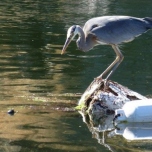 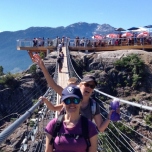 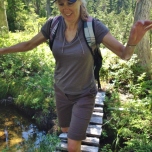 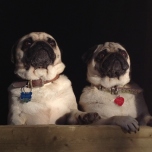 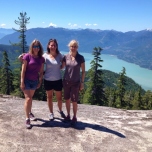 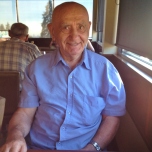 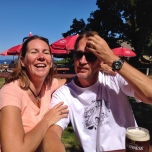 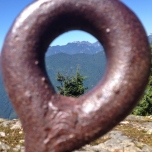 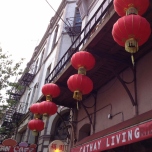 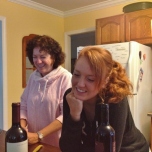 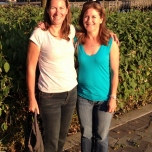 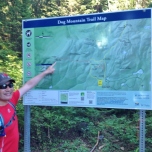 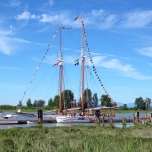